Our new home is situated just off of Frankford Avenue in Fishtown and is located in a block mostly zoned as general industrial.  Our immediate neighbors consist of autobody garages, metal and wood working shops and single family residences.  Upon digging through past permits on file for the property in the city archives, we found that our building has quite an interesting history of occupants.

The oldest paperwork on file is an application from 1950 for a company intending to use the building as a lab for research and testing of chemicals and rare metals.  As this was not a permitted use for the space as stipulated in the zoning code at the time, this application was denied. 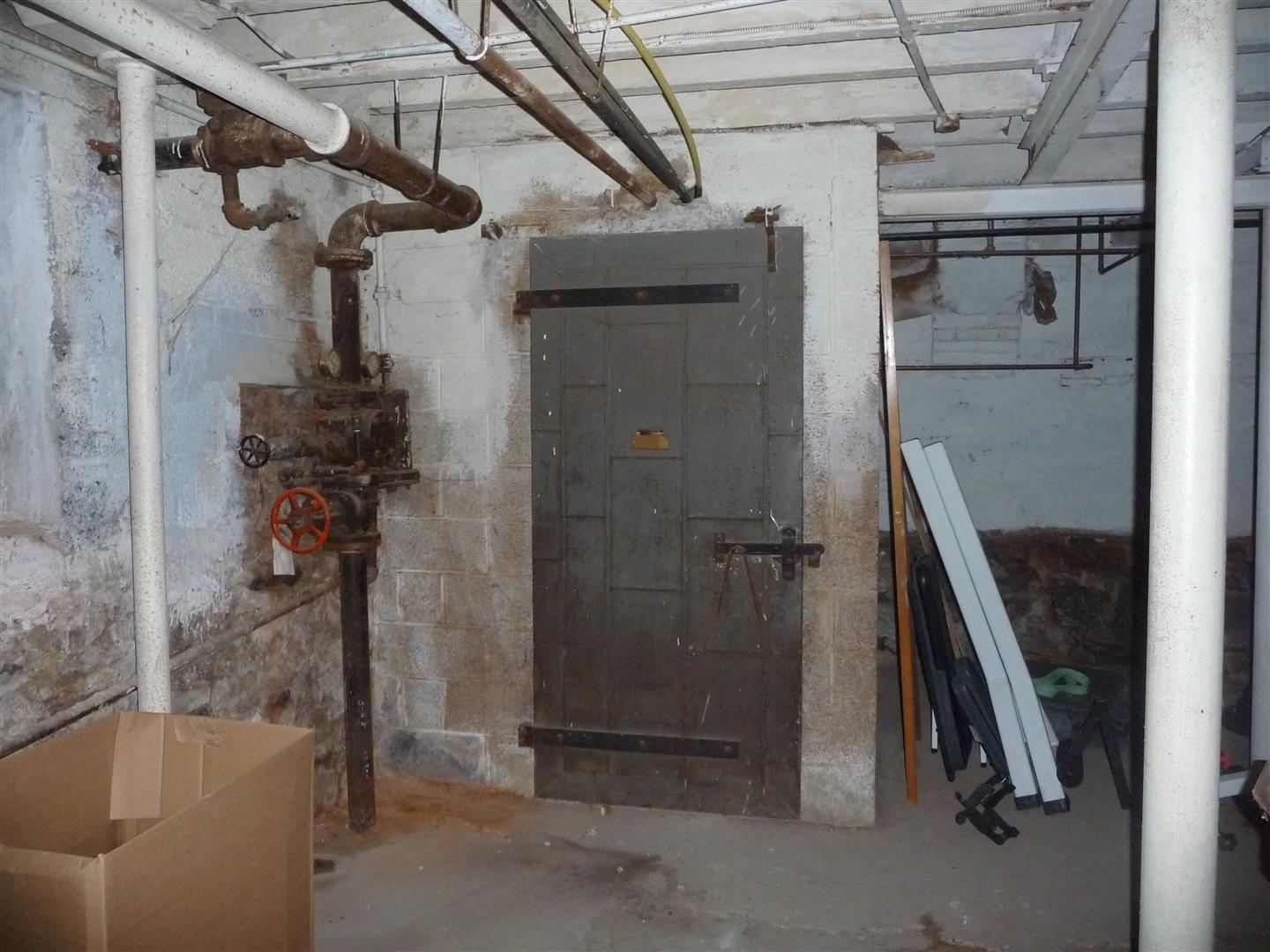 This 'Heater Room' as dubbed by Max Braun & Co. was added to the property in 1958.  Currently it just houses the gas meter and domestic hot water heater

Max Braun and Co remained in the building for as long as 39 years.  In 1989, an art professor named Annabeth Rosen and her architect husband Silvano Giuseppe Sole' submitted an application to the city requesting a variance so that the she and her husband may convert the former woodshop to a residential use.  At first their request was denied,  but after filing an appeal the variance was granted.  Annabeth Rosen and her husband lived in the property until 1993, at which point she began teaching art at Bennington College in Vermont. She has since become a well known sculptor, and has had her works exhibited all over the country.  From what we have found during our research, much of her early work consisted of traditional tile, and judging by the amount of tile in the space, the building served as her canvas for her artistic expressions. 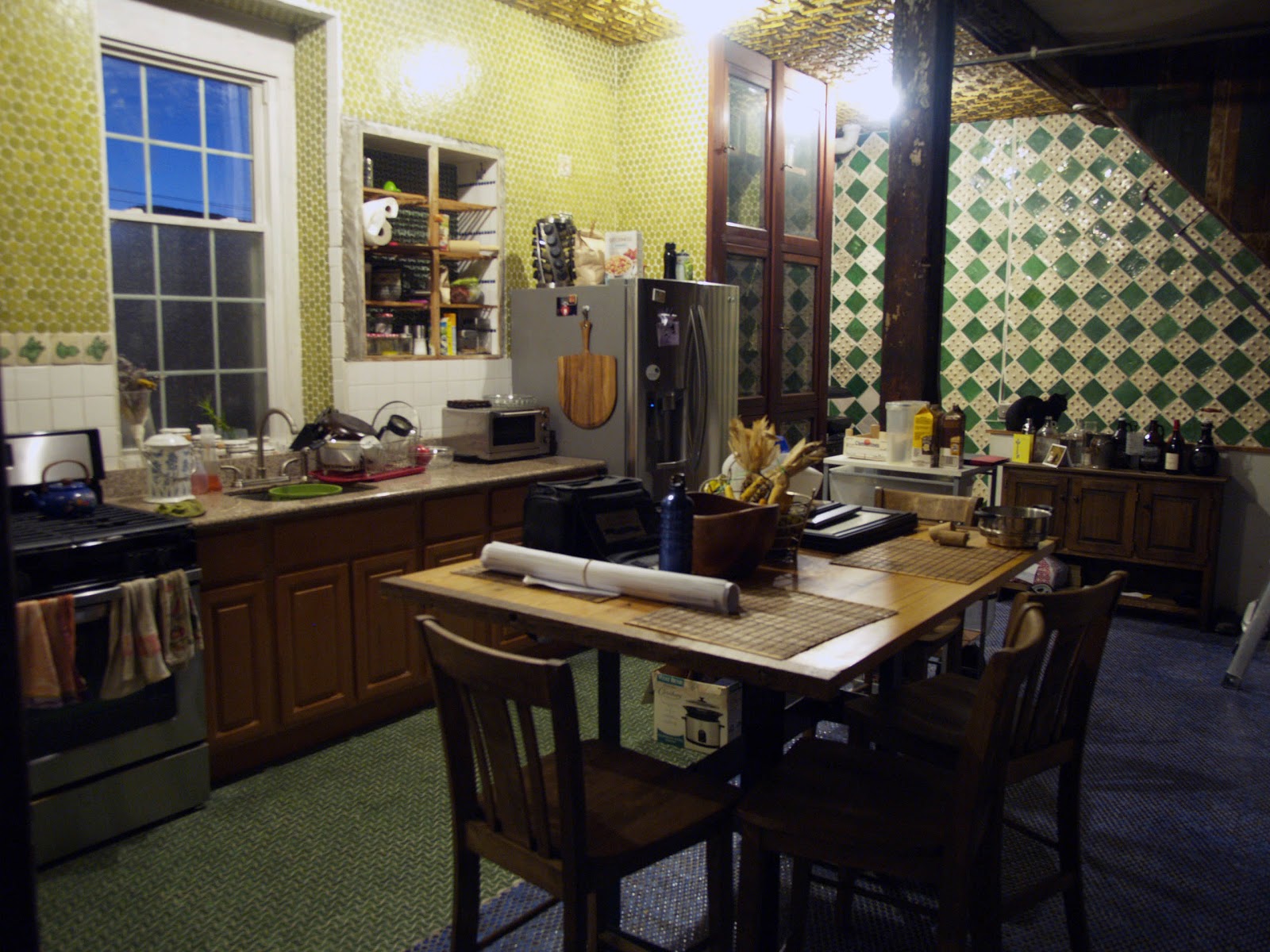 Look at all that tile!  Virtually every surface of the second floor is covered with Rosen's hand crafted tile.  Only a few walls and an extent of the ceiling do not have tile, but judging by the thinset applied to all of these wall surfaces it's pretty clear she intended to tile all of it had she had the time. 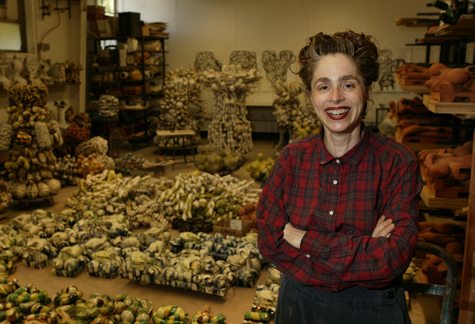 In 1994 the property was sold to the owner who we ended up acquiring it from.  He is an art & antiques dealer and is quite the avid gardener, as evidenced by the variety of plants in the front and rear of the house.  He even left behind a couple large house plants for us. 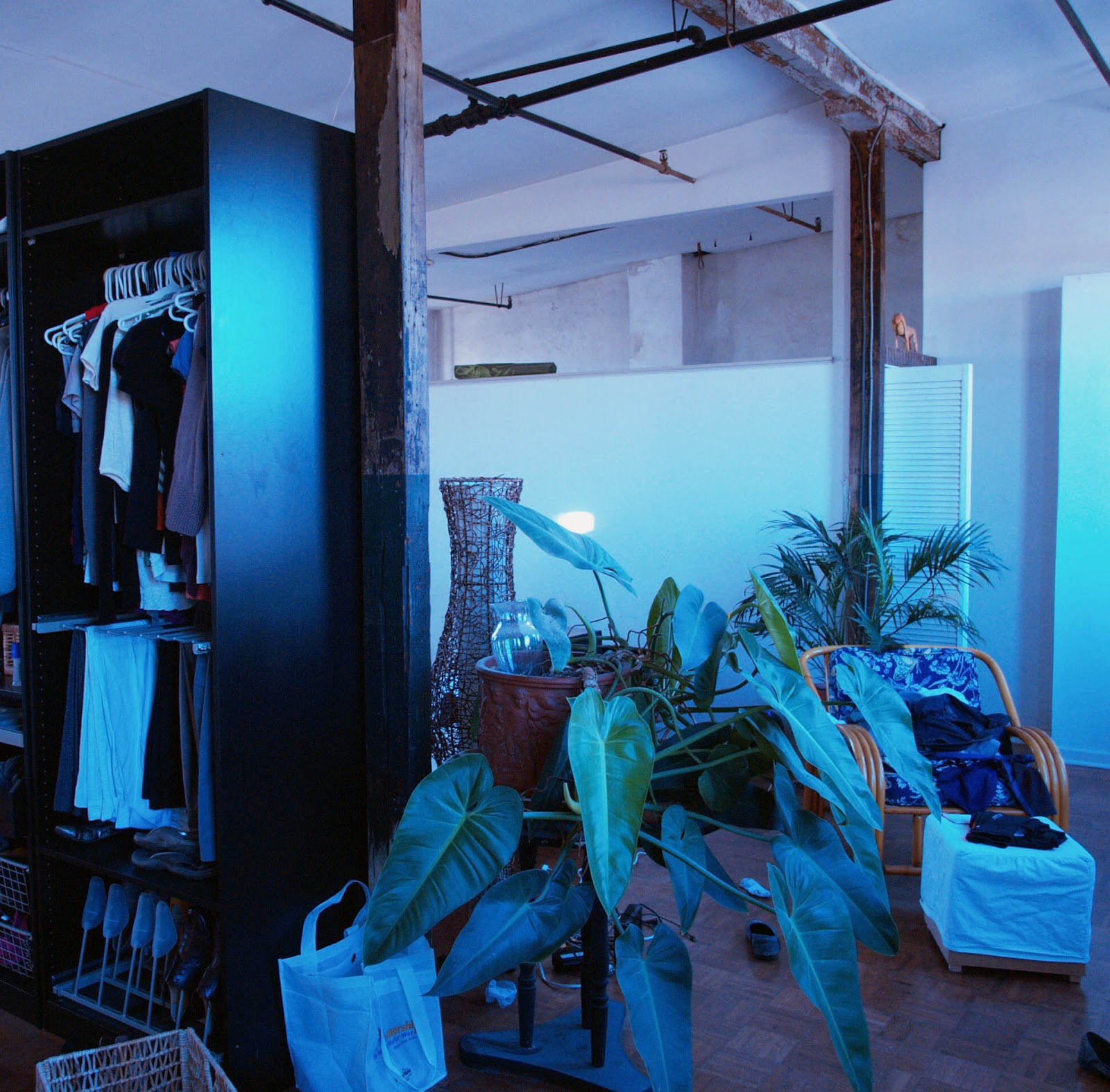 So now it's our turn.  We have big plans for the place and we look forward to sharing our progress with everyone!
Posted by Greg Mastalerz at 3:01 PM